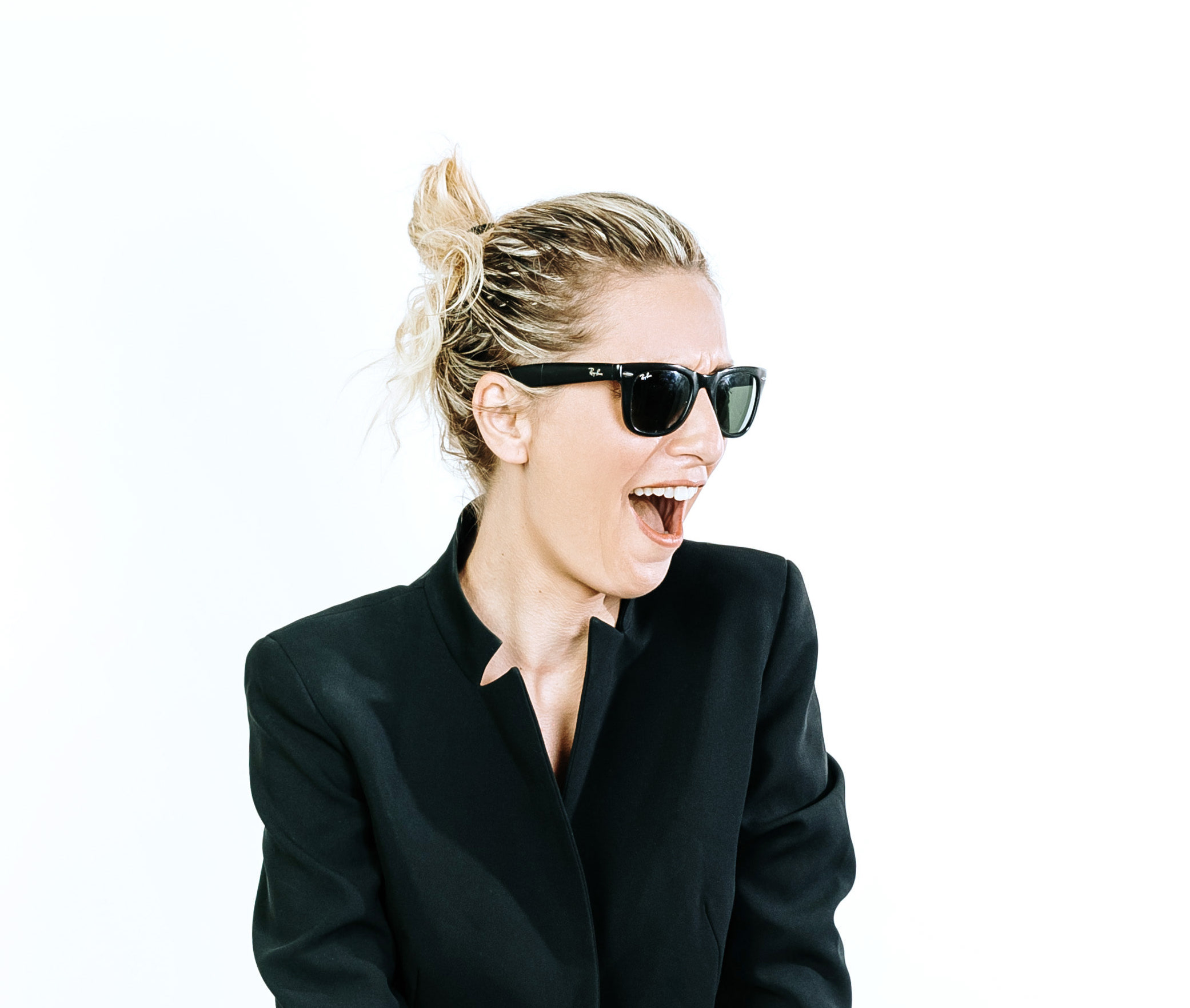 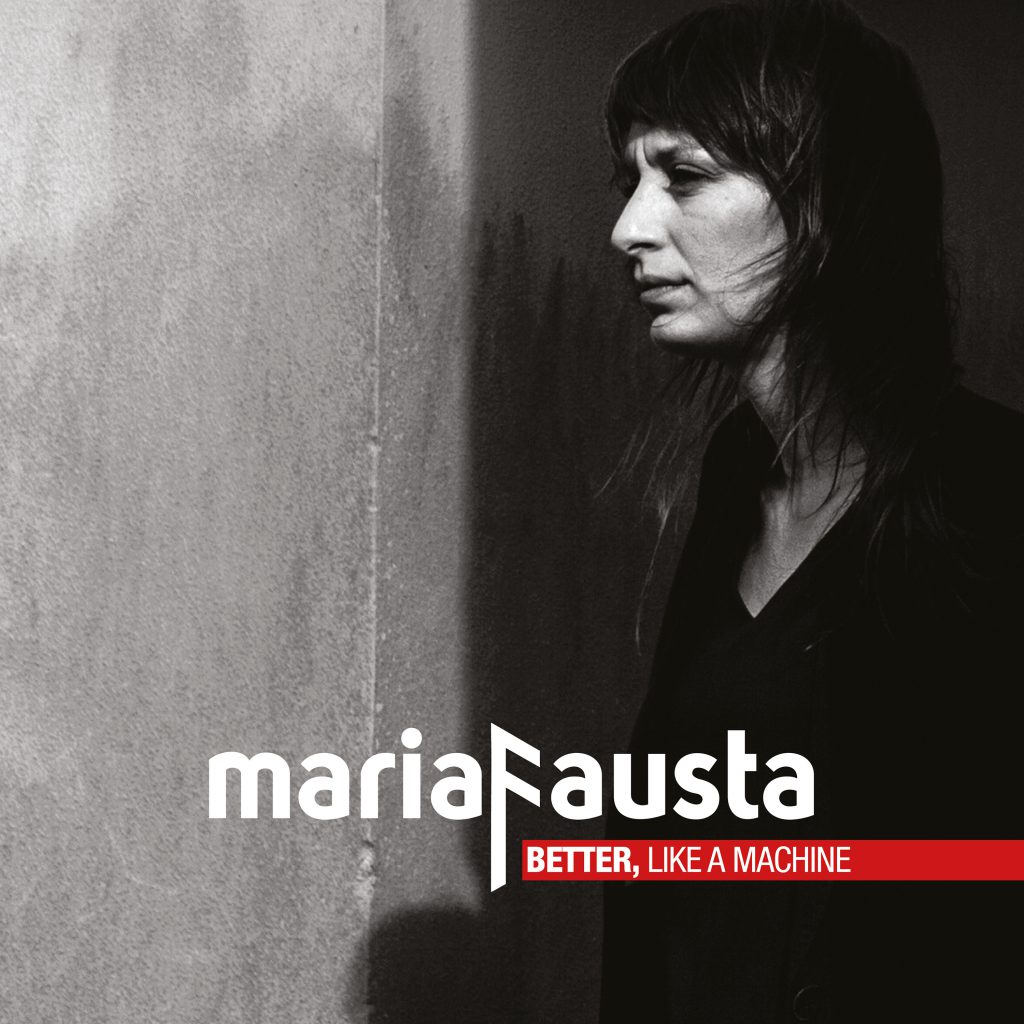 BETTER, LIKE A MACHINE is OUT NOW, available in digital stores and on streaming platforms. 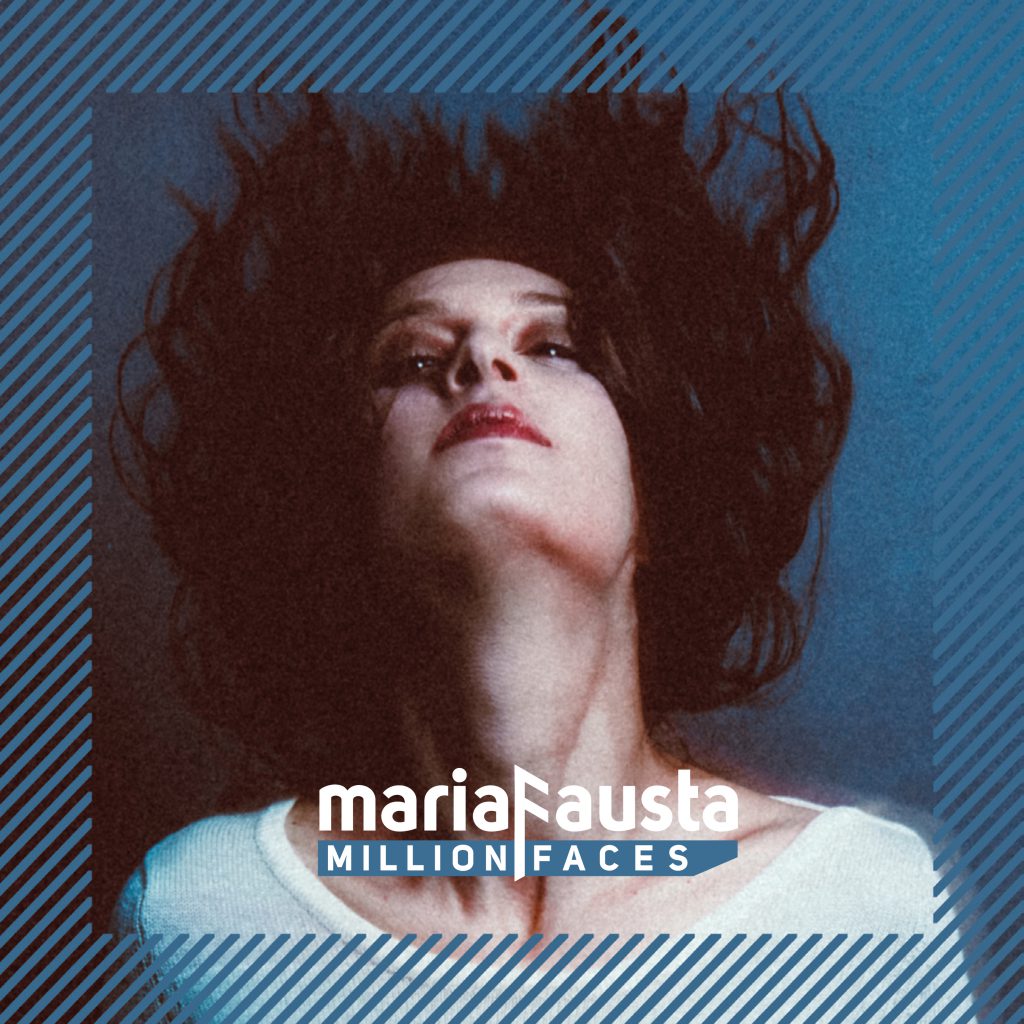 MILLION FACES out in 2017, available in digital stores and on streaming platforms.

Million Faces, represents the artist’s debut as a soloist and reflects the will to be accessible to everyone, without sacrificing her own nature and the different qualities of her beloved styles. Her love for the orchestra, from classic to modern sounds, the love for rock, electronic, progressive,blues, jazz and pop music. 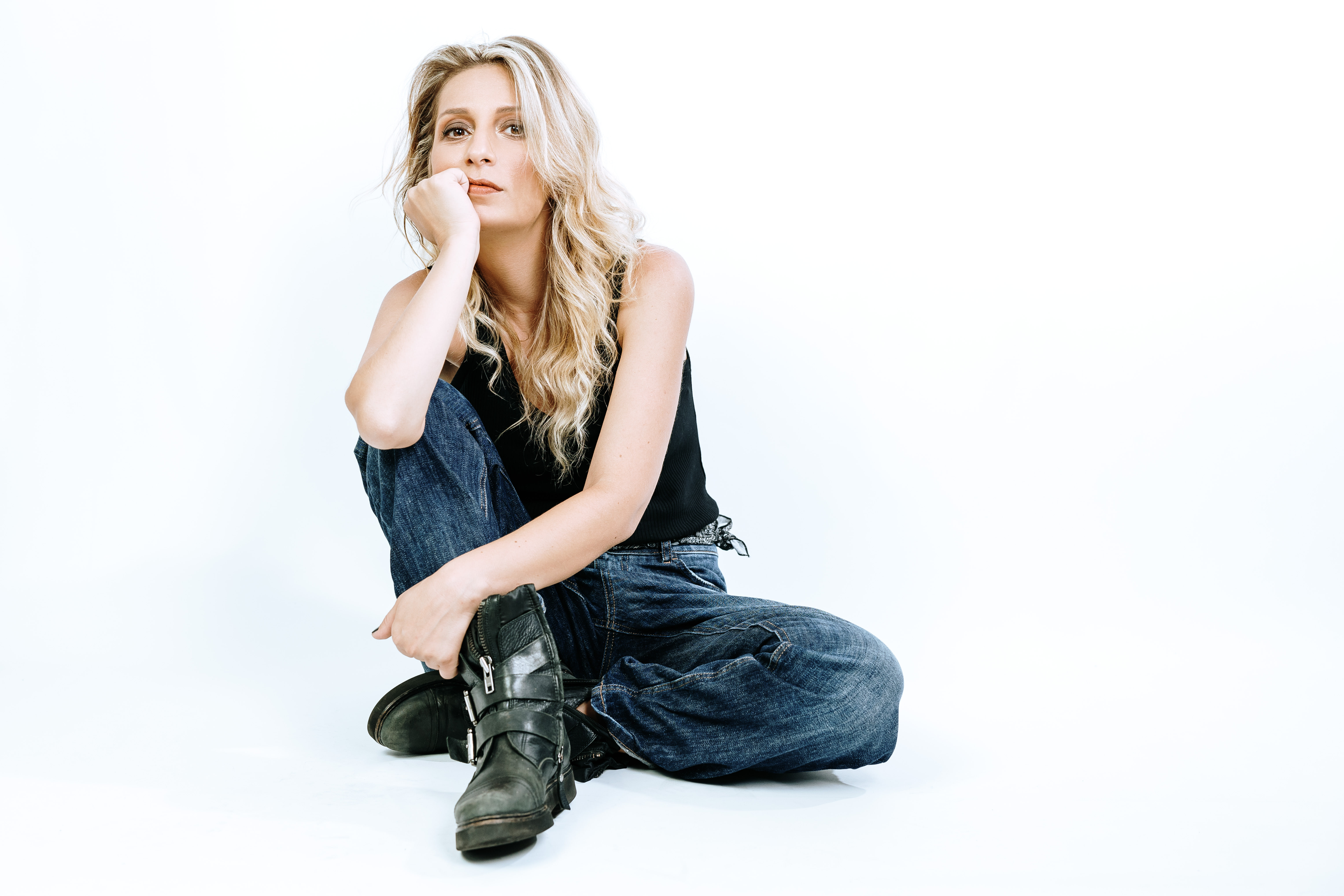 Violinist, singer and composer, Mariafausta (alias of Maria Fausta Rizzo) started studying music at the age of 14. She graduated from the Corelli Music Conservatory in Messina in violin and the CMDL in jazz and in conducting at the European Conducting Academy of Vicenza.

She has collaborated with ensembles of all genres from baroque to pop, from electronic and rock to blues and jazz. She has performed in events and concerts in several countries including Italy, France, China, Spain, Switzerland and Turkey. She was the singer/violinist of the Spell Trio, a rock-progressive band with Melo Mafali on piano and Pippo Mafali on double bass, for 10 years. In France, where she lived for several years, she also played at the Italian Institute of Culture in Paris and at the prestigious Festival of Samois-sur-Seine.

She writes soundtracks for R.T.I. Mediaset‘s television libraries and for the theater. She is the author of the soundtrack for “Doll is Mine,” performed by Azuki Agino, and “Non domandarmi di me Marta mia,” by Katia Ippaso, performed by Elena Arvigo and performed in Paris with 36 runs, then at the Palazzo Venezia in Rome, following by a tour in all Italian theaters. She has collaborated with international artists such as Didier Lockwood, Franco Mezzena, Didier Del Aguila, Olivier Ker Ourio, Eda Zari, Melo Mafali, and Kurt Maloo (Double).

In 2017 she released the album “Million Faces“, her first solo album, followed by an intense live and promotional activity that took her across Italy and abroad for almost two years. She presented the album also in Italy, on tour with Le Orme and David Cross of King Crimson, guest starred at the show of Will Hunt, drummer of Evanescence, at the FIM Music Fair in Milan, at the Italian Consulate in Istanbul on the occasion of the Festa della Repubblica and at many other live shows. During the pandemic, she also devoted herself with enthusiasm to teaching. In 2022, she released her second album Better, Like a Machine. 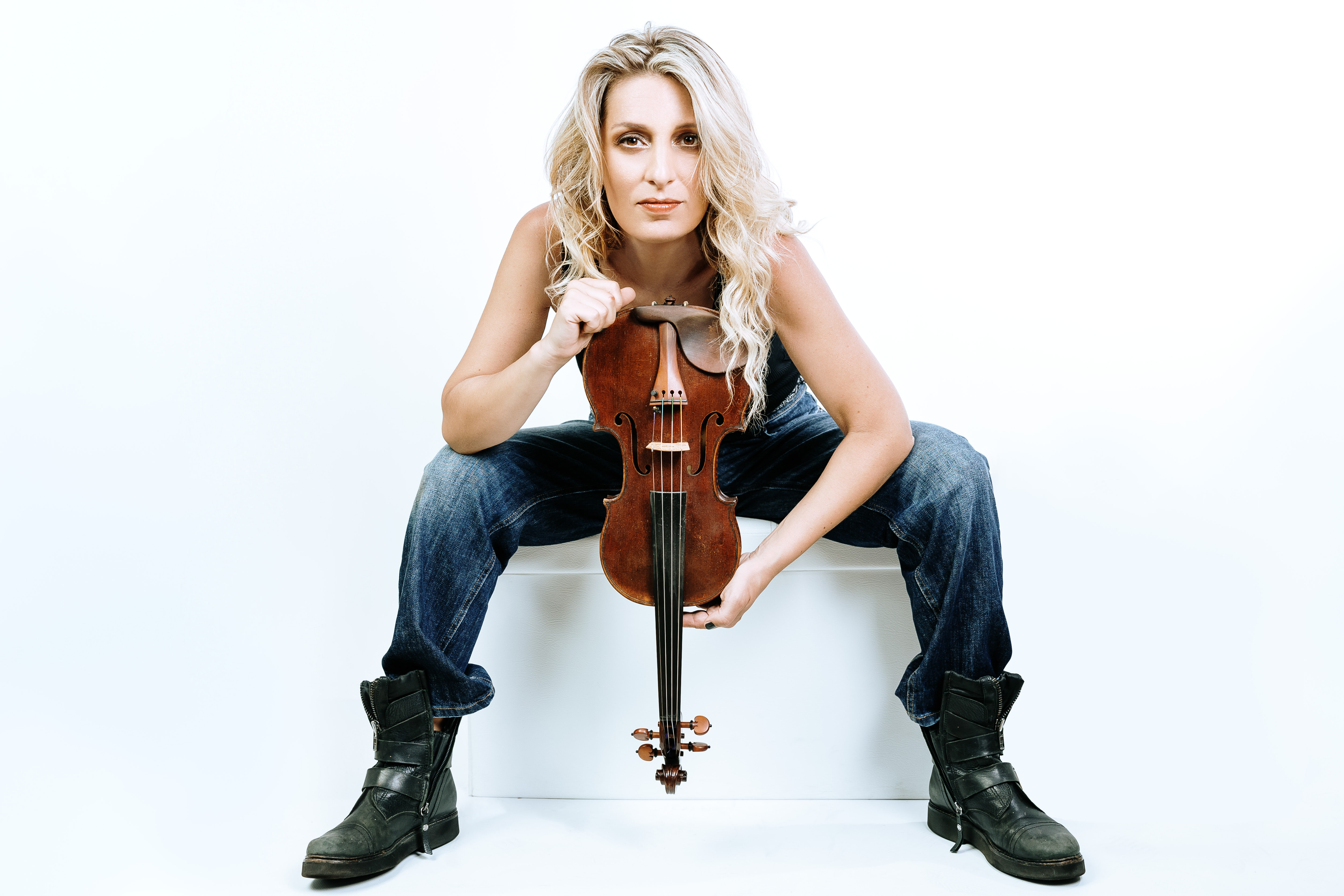 WHAT THEY SAY ABOUT ME