The lyrics describe the connection we all think we have with money but refers to a deeper concept that the music reveals. It is a power that is quite different from the symbolism of a constantly changing currency. The relentless rhythm and general crescendo that rests on these 150 bpm describe a deep and unshakable truth: you sell and buy a choice, and this free will, rooted in ancient times, is the only currency that is still valid.
New single release // mariaFaustaAbout The Power of Money| Biography 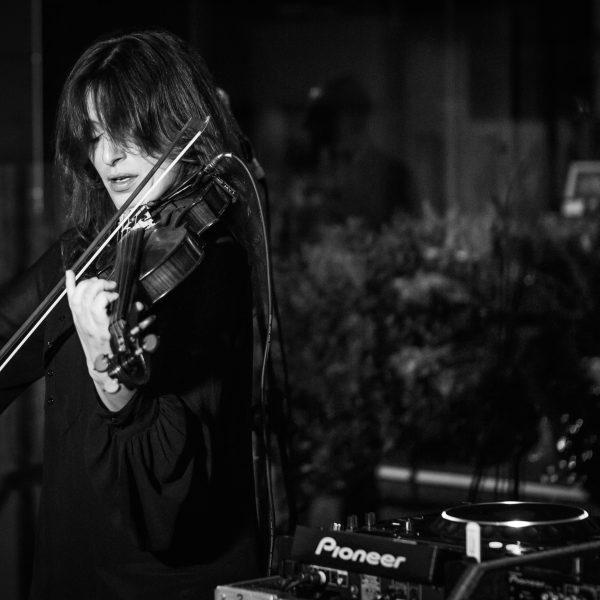 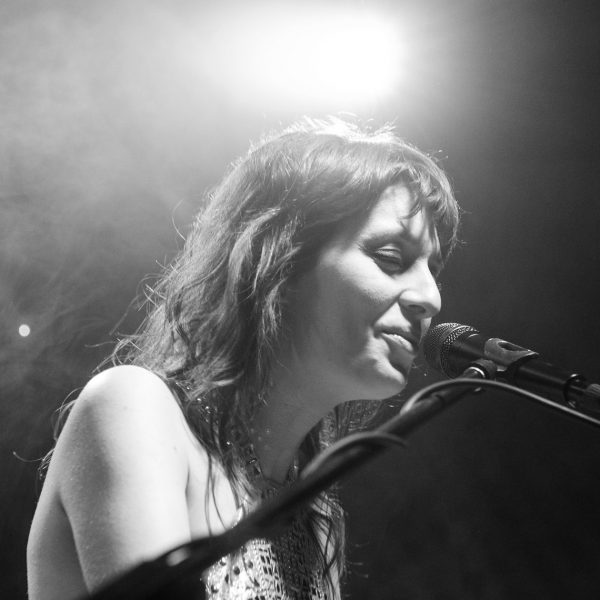 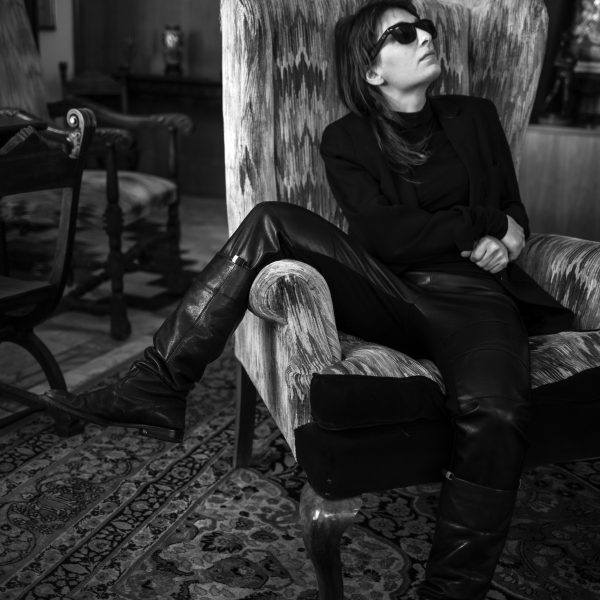 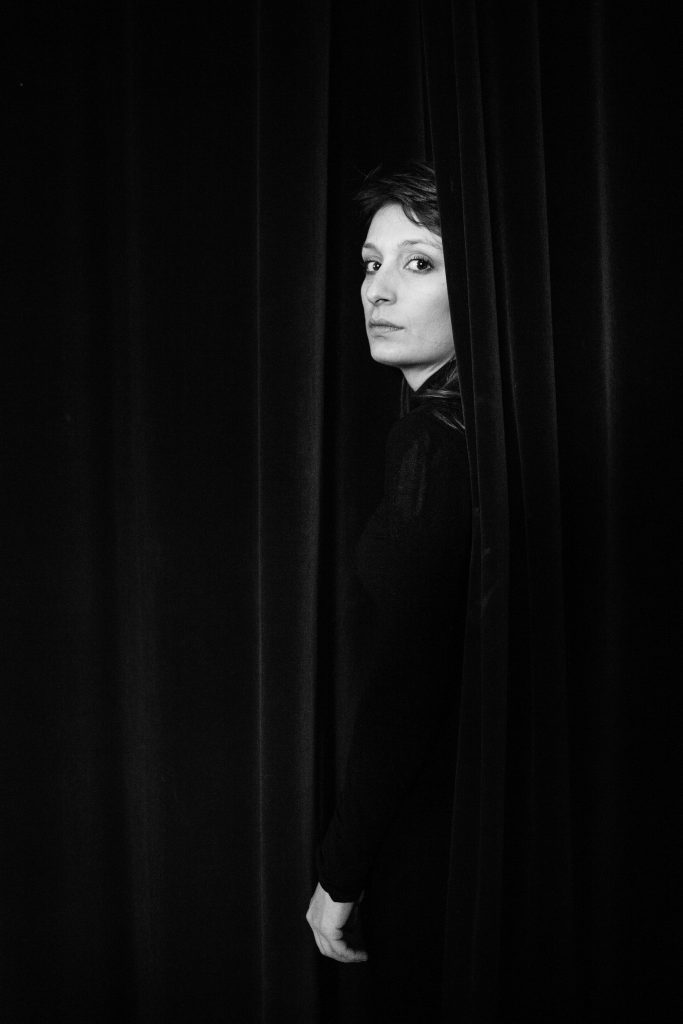 Multi-instrumentalist, singer, violinist, composer and conductor. Born on September 24, 1984 . She has always shown versatility for example ranging from classical to prog, rock, pop as well as jazz, blues and all sorts of music.

mariaFausta started studying music at the age of 14. She graduated from the Corelli Music Conservatory in Messina in violin and the CMDL in jazz and in conducting at the European Conducting Academy of Vicenza.

She has collaborated with ensembles of all genres from baroque to pop, from electronic and rock to blues and jazz. She has performed in events and concerts in several countries including Italy, France, China, Spain, Switzerland and Turkey. In France, where she lived for several years, she also played at the Italian Institute of Culture in Paris and at the prestigious Festival of Samois-sur-Seine.

As a composer, mariaFausta writes soundtracks for R.T.I. Mediaset‘s television libraries and for the theater and She is the author of the soundtrack for “Doll is Mine,” performed by Azuki Agino, and “Non domandarmi di me Marta mia,” written by Katia Ippaso, performed by Elena Arvigo and performed in Paris with 36 runs, then at the Palazzo Venezia in Rome, following by a tour in all Italian theaters. She has collaborated with international artists such as Didier Lockwood, Franco Mezzena, Didier Del Aguila, Olivier Ker Ourio, Eda Zari,  and Kurt Maloo (Double).

In 2017 she released the album “Million Faces“, her first solo album, followed by an intense live and promotional activity that took her across Italy and abroad for almost two years. She presented the album also in Italy, on tour with Le Orme and David Cross of King Crimson, guest starred at the show of Will Hunt, drummer of Evanescence, at the FIM Music Fair in Milan, at the Italian Consulate in Istanbul on the occasion of the Festa della Repubblica and at many other live shows.

In 2022, she released her second album Better, Like a Machine.

Themes touched upon in the self-composed and arranged tracks include memory, transhumanism, fear,and the unconscious. Other key themes include love, change, poetry and dreams–elements we hold close to be spared from the painful inhumanities of life.

mariaFausta “has a killer new track out titled I’m Betting on You” – (K.Hannaleck )

“In this new project there is definitely a little less intimacy than in the first album, but much more enthusiasm and a desire to have fun, outside of the times we are living in that I think are often permeated by the desire to please others,” says mariaFausta. “The project was conceived in 2018.Because of the pandemic, I had to wait until 2022 to release it as an album, even though I had already released some of the tracks as singles during the various lockdowns.” She goes on to talk about the future as well: “This album was an opportunity to redefine my identity as a self-producer. I also started working on video editing, which I like very much. In the last two years I composed many songs that I did not include in this album because I thought they belonged to a new sound, even darker, which will be at the center of my next project.”

In 2022, mariaFausta will devote herself to live performances of Better, Like a Machine and Million Faces, both electric and unplugged.